Raising children with Irish Outside the Gaeltacht

It is widely acknowledged that a person ‘s ability to speak a language is closely linked to the number of opportunities he or she has to hear and speak that language. The main aim of parents raising a child through Irish should be to give him every opportunity to hear Irish, and to speak Irish. And because the opportunities for a child to hear and speak Irish are limited, Glór na nGael believes that the best way to raise a family through Irish is to speak Irish to the children all the time. fad. This can be supplemented by:

Not all families have the same opportunities. In some cases only one parent speaks Irish, in other cases there is only one parent, and there are families with whom people with Irish rarely interact. So it is necessary to look at the various options available and take opportunities for your child to hear and speak Irish.

Due to the fact that the child will hear and speak a great deal of English as he / she grows up, it is advisable to speak as much Irish as possible to him in the early years. From the day a child is born he hears sounds and acquires language. It is worthwhile for parents to ensure from the outset that Irish language programs are on radio and television, that Irish language tapes are played in the car and above all that they speak Irish to the child from day one.

When a person has a habit of speaking a particular language to certain people, even to children, it is difficult to change that habit. Therefore, it is easier to maintain the habit of speaking Irish as the main family language if Irish is spoken to the child from the beginning. For this purpose it is worth making the decision about the spoken language of the family before the first child is born if possible, and for the parents to be familiar with the new vocabulary and terminology that will be required when a new child is in the house.

It is possible to raise children through Irish when both parents do not speak Irish but to find the right language strategy.

The best arrangement is for the parent to speak only Irish to the child. This parent needs to be resolute about and adhere to the Irish language at all times. He / she also needs to spend as much time as possible talking and having fun with the child and reading to him / her. The more Irish the child hears, the better he will be able to acquire, use and manipulate it.

He may learn enough Irish to understand the conversation between the other parent and the child and have simple conversations with the child. If possible, it would be advisable to use a little Irish between the parents at regular times when the child is present. For example, you could start a habit of only speaking Irish at dinner time.

In this case it would be worth informing the caretaker, or the nursery director, that Irish is the child’s home language and asking him / her to use as much Irish as possible during the day. You could, for example, leave Irish language videos or cassettes for the childminder to play or Irish language books to read to him. Convince the caretaker that the child’s efforts to speak Irish should be commended rather than criticized or ridiculed.

If a child is not in an Irish speaking environment during the day an extra effort must be made to speak as much Irish as possible to him when he is at home. Make sure there is at least an hour to play with the child, tell them a story or do some shared activity. When you are doing housework, or doing something in common with the child, talk to them.

If you both speak Irish, it is possible to arrange for Irish to be the language you speak to the child at all times. In this way you are making sure that the child has a good foundation in Irish before he comes under the influence of English. It is also important to speak Irish to each other at all times as the child will be acquiring Irish by listening to others speak Irish as well as listening to people speaking to themselves. If you are parents who have known each other through English and English is still the normal medium of communication between you, it may take some time for you to get used to speaking Irish. For that reason, it is worth making a concerted effort to change the way English is spoken to Irish as soon as you have decided to raise your children through Irish. 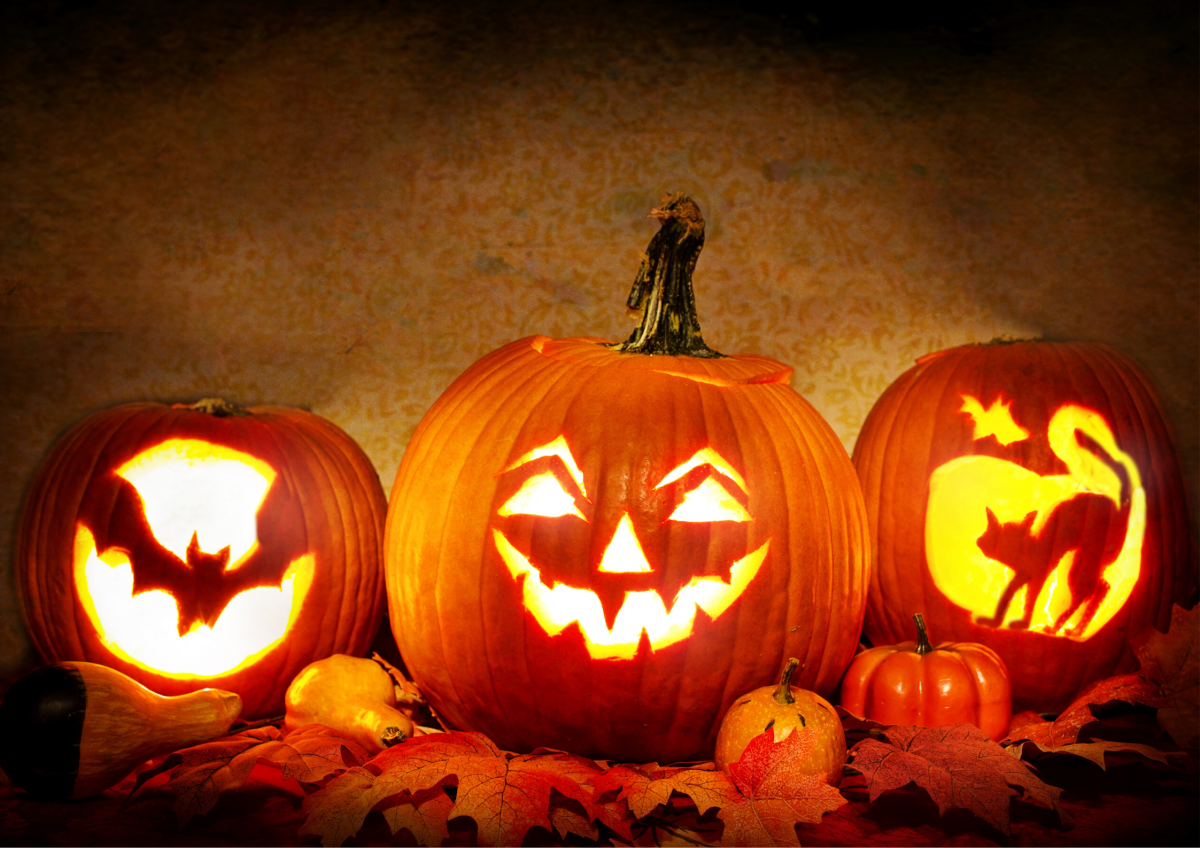 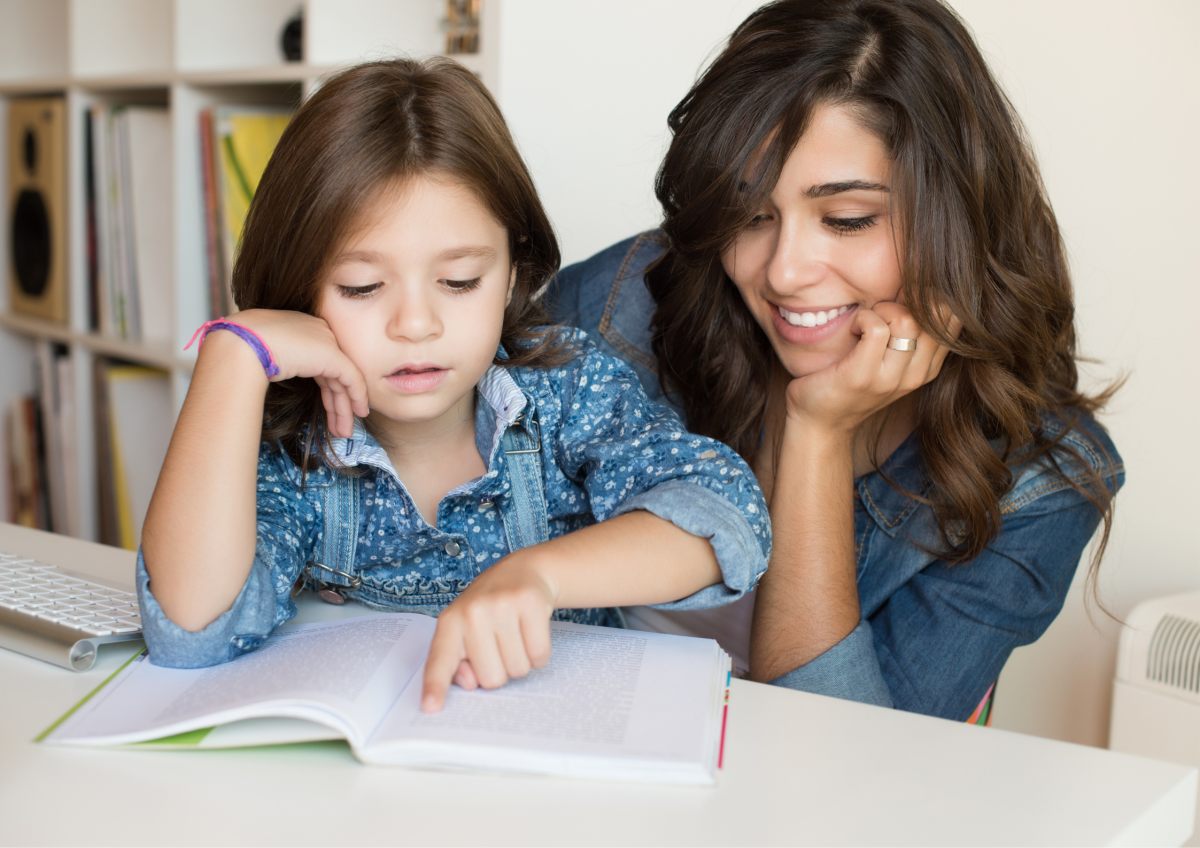 Simple phrases for parents who are learning Irish 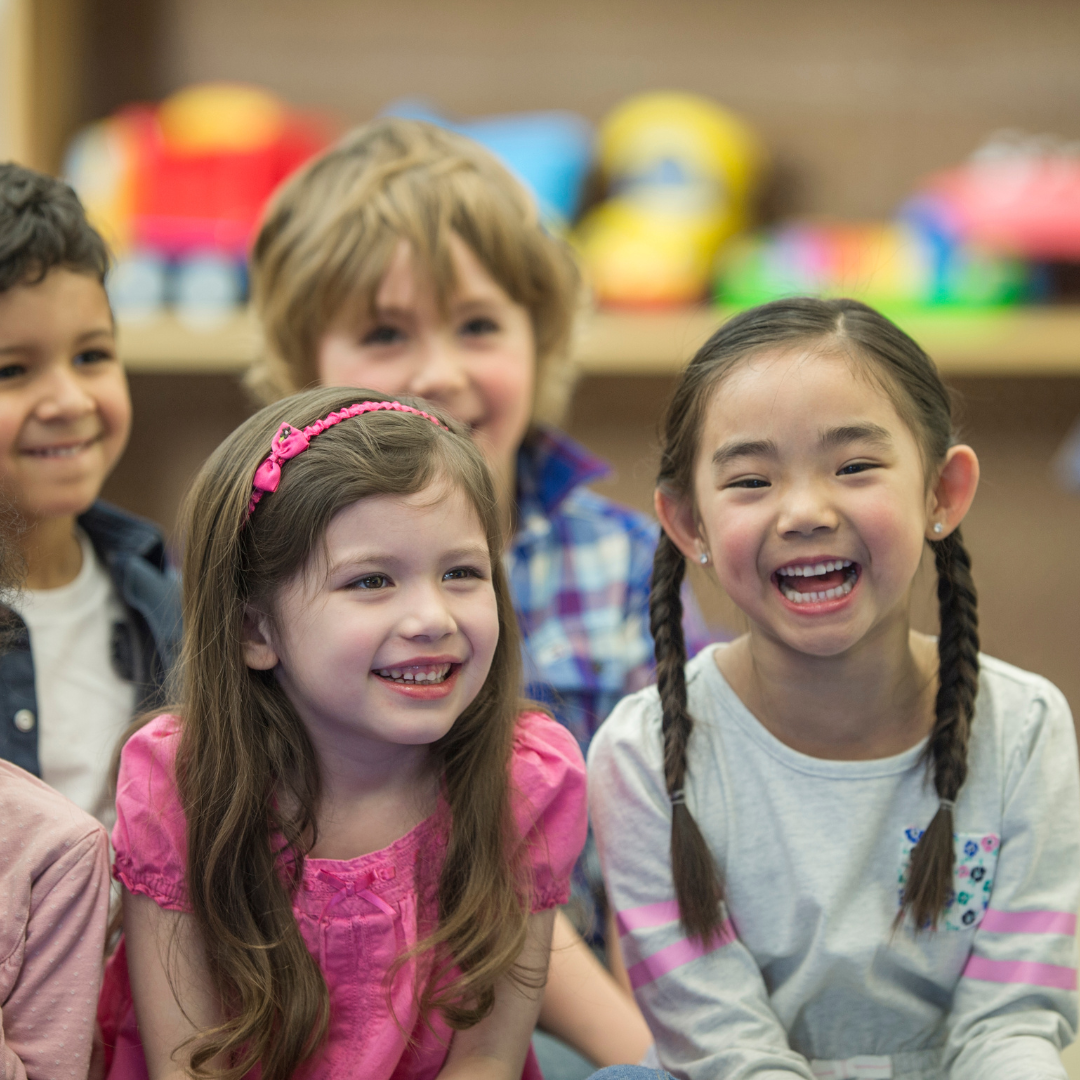 Storytime with Donach and Friends 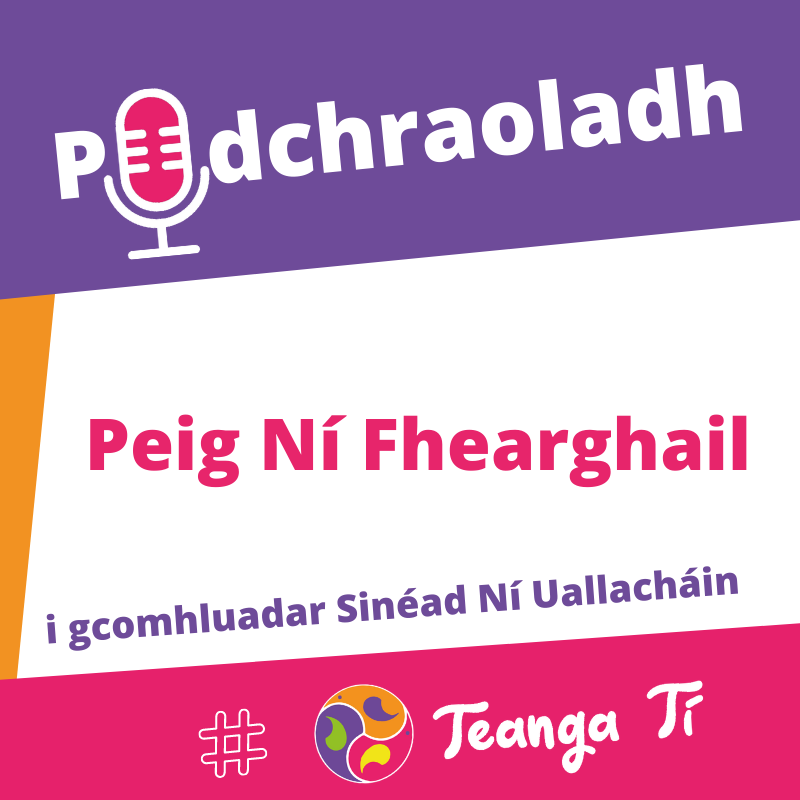 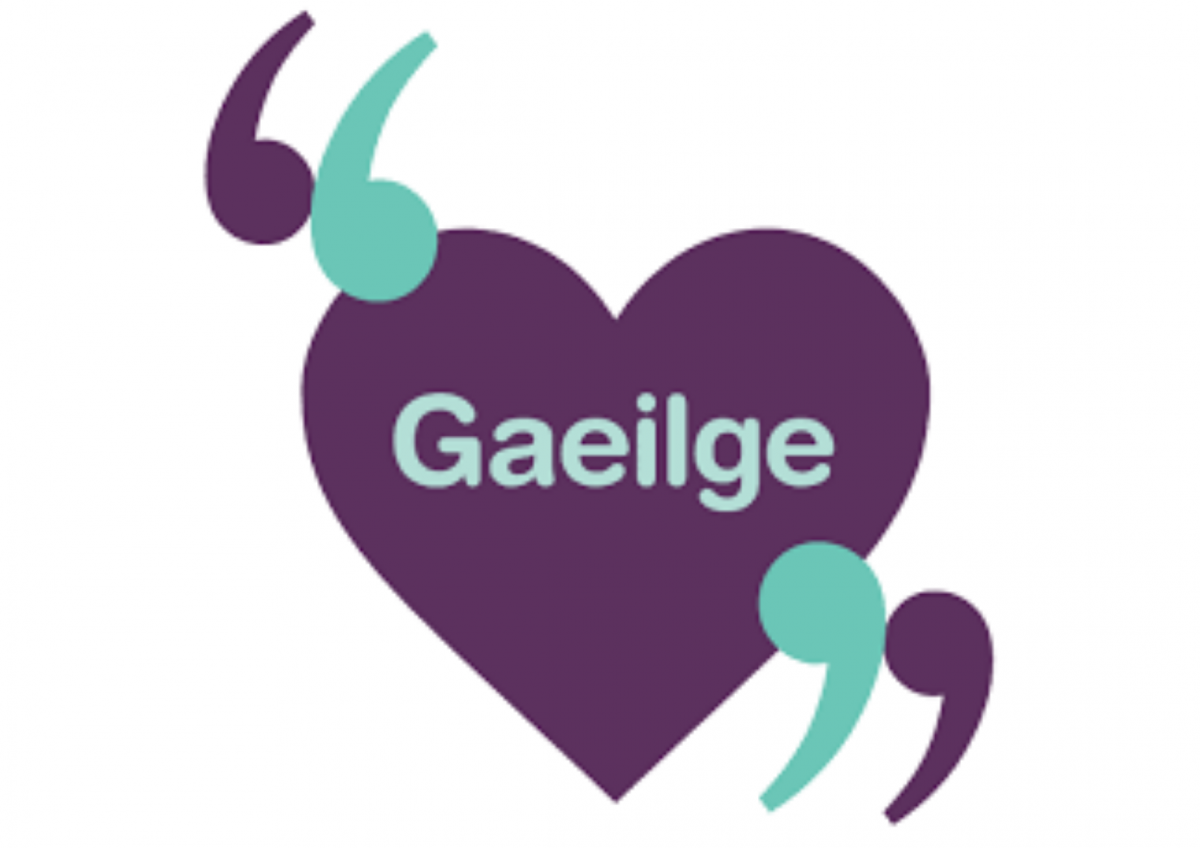 Is Féidir Linn (We Can) by Gaelbhratach 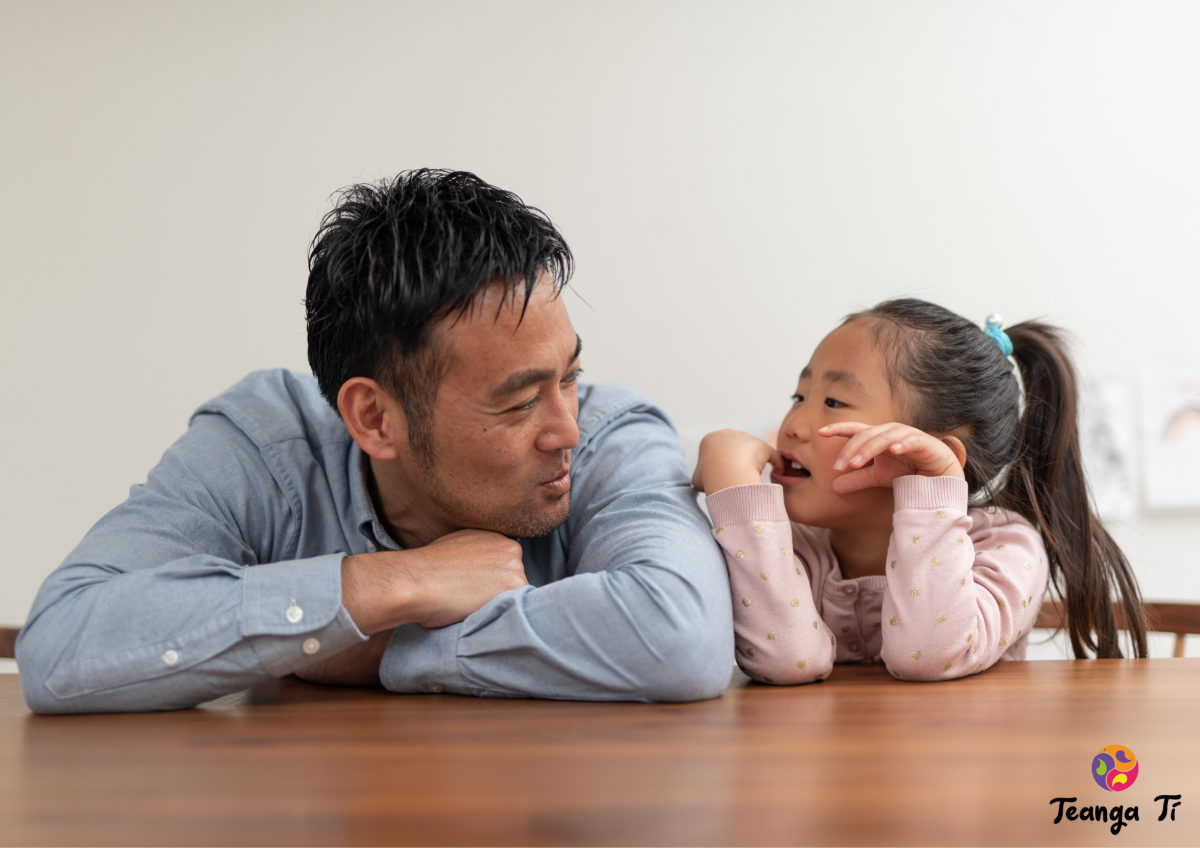 Simple phrases for parents who are still learning 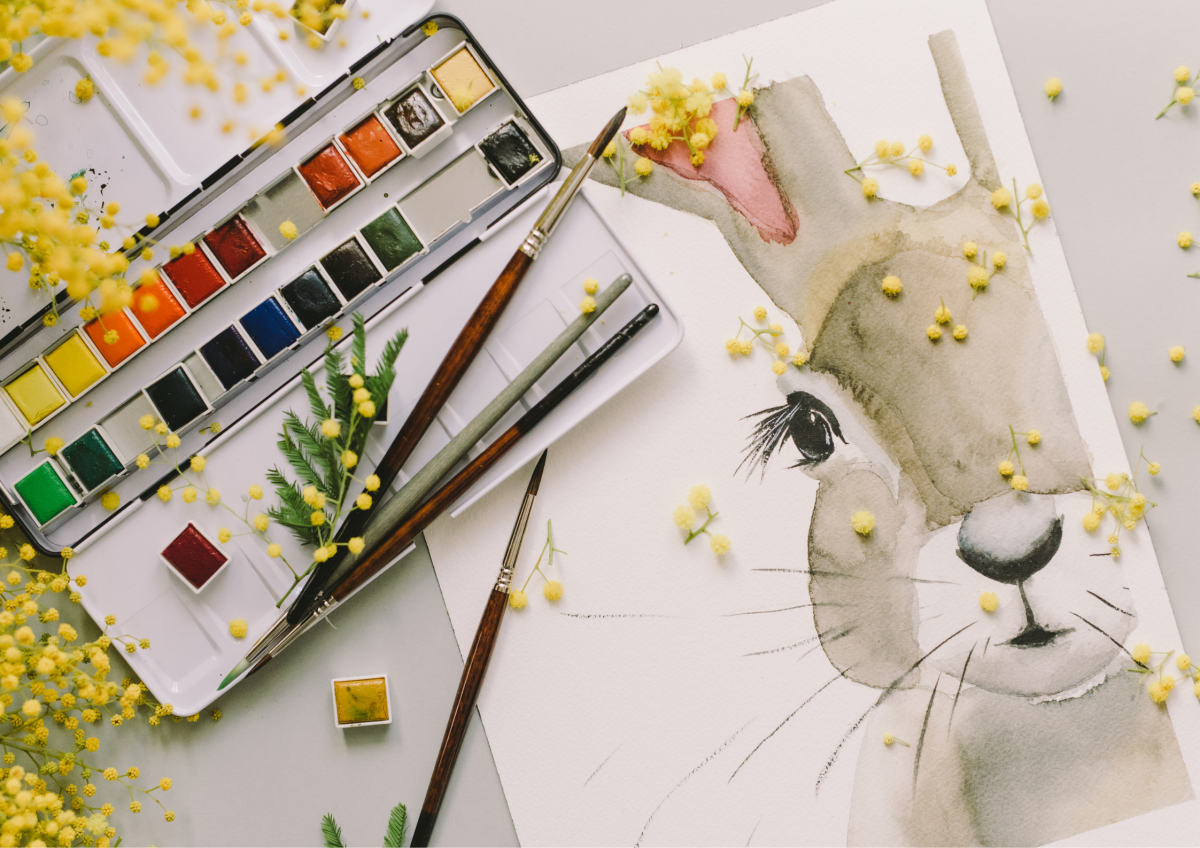 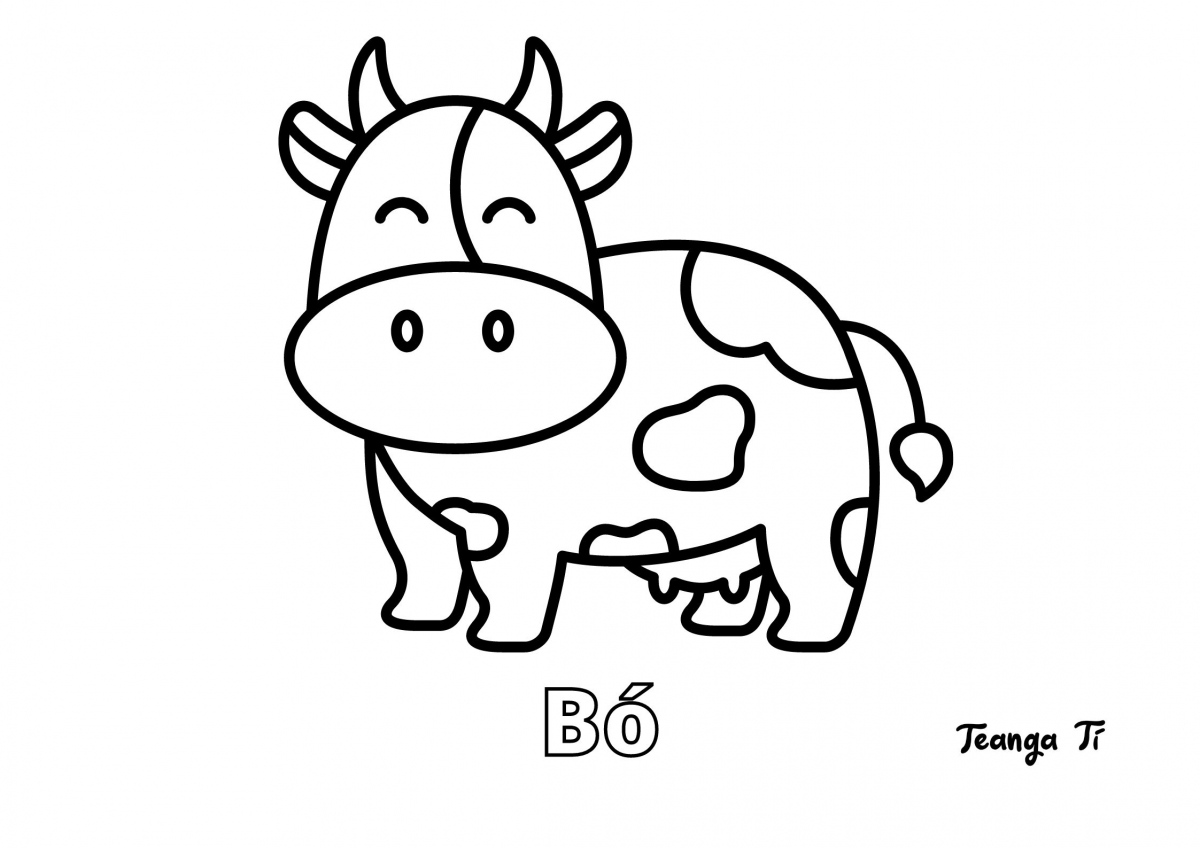